After a short break from the blog, here is a long awaited post.

When Bramalea Ltd., the company that developed and managed the centers announced the closing of the malls there were 15 stores out of an original 48 left. A small amusement park was one of the last efforts to bring this property back to life before the center was ultimately closed. One of the failures of this center was the movement of the company officials to other assignments leaving the mall with new management when the mall was failing. The mall opened in November 1984 along with the Airtex location and closed on Jan 31, 1986. There were no true anchors to these centers and not much advertisement which hurt the viability of the stores at the malls. Many of the merchants were so bored in the final days that tables were set up in the middle of the mall for card games to pass the time. 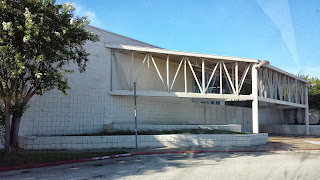 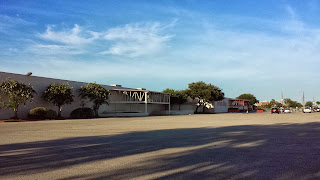 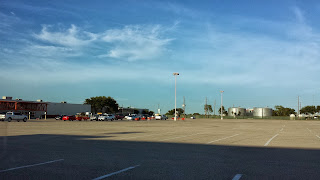 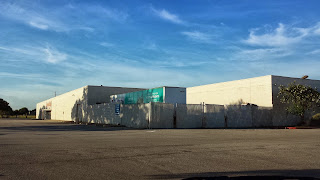 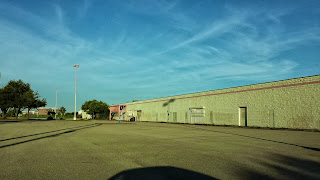 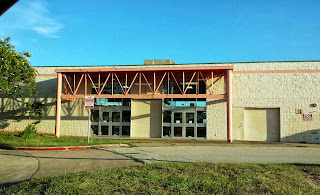 Inside we can see the same type of floors and ceilings that are in the former Airtex Buyers Market Mall. 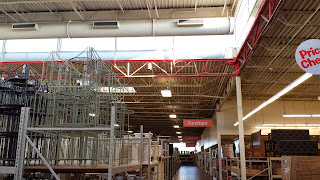 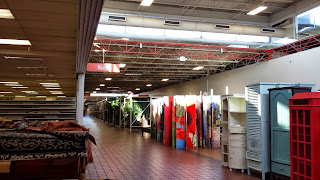 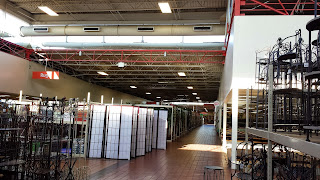 Looking to the left of this picture, you can see the former stores of the mall used as departments for Garden Ridge. 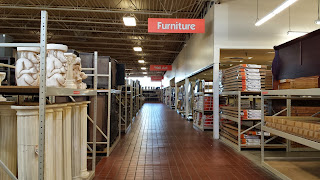 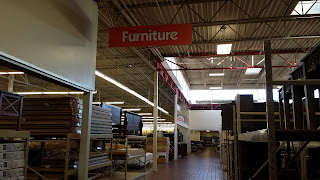 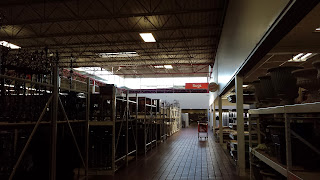 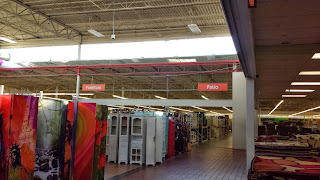 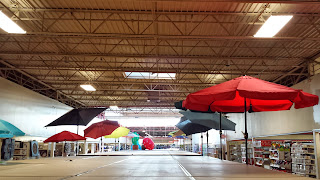 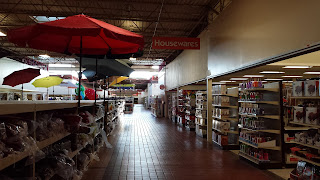 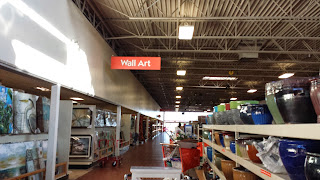 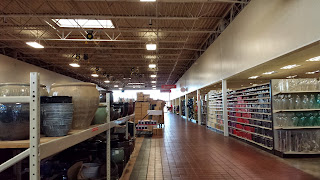 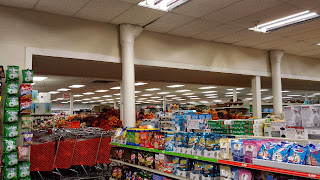 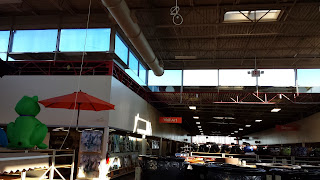 Here are some shots of the former food court area of the mall. You can see the mirrored glass and lighting that was used as signage for the food outlets. The shelving in this area makes it difficult to get good photos, but it looks smaller than the food court area in the Airtex location. 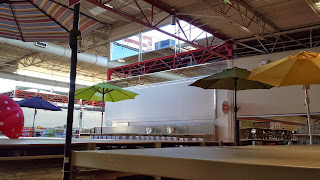 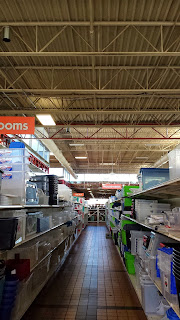 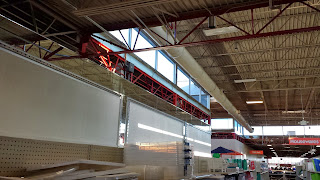 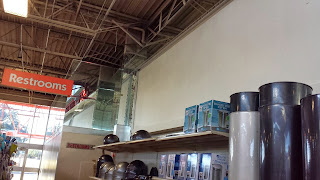 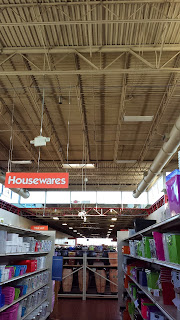 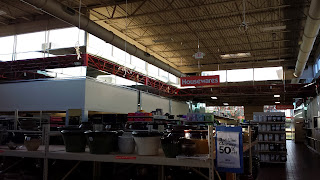 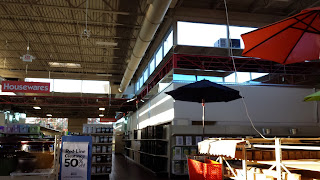