Here is a small update from the Alexandria Mall late 2016. The mall gained Conn's Home Plus in the Sears wing. Conn's took up a large portion of previously empty and underused space in that section of the mall. A few small stores and Kirkland's have opened up in the wing near Sears. The rest of the mall is doing well with only a few vacancies mostly in the food court/Burlington area of the mall.

Kirkland's has opened up in a former Piccadilly Cafeteria space at the mall entrance next to Sears. 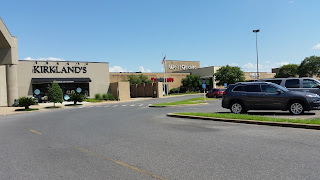 Here is what the Piccadilly space looked like prior to the conversion to Kirkland's.

Conn's Home Plus has opened up in a large section of the mall near Sears in the former Wellan's anchor spot and additional mall space. 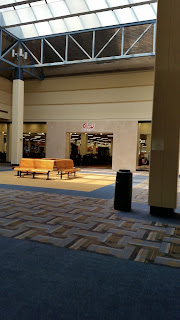 Here is what the entrance to the Conn's looked like prior to the conversion, a former Sam Goody. The playground was moved down the hallway halfway between the Conn's and Sears entrances. 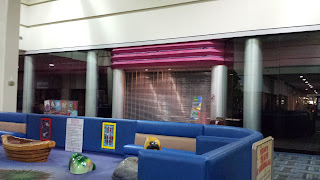 Here is what the hallway to Sears looks like now. 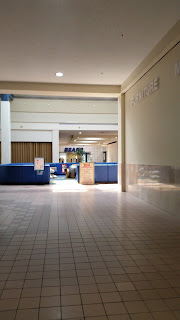 The same hallway prior to Conn's opening. Conn's walled off this entire section of the mall. 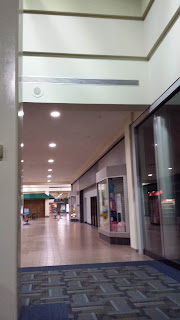 Here is the current mall directory. 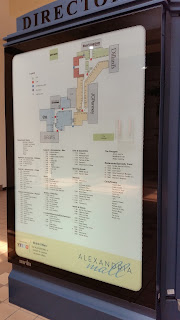 Here is the Conn's anchor space.

This is what the anchor space looked like before the remodel. 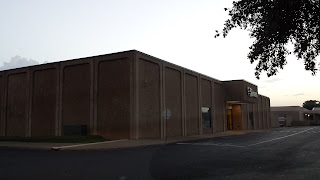