Here we are at the Lufkin Sears which is on the most recent store closure list, which will see 63 total stores closed in Jan 2018. This is the smallest Sears store I have been to with all of the departments that a major Sears store has. Not pictured is the home and mattress department. These photos are from earlier in 2017 and may be updated before the store closes.

This Sears normally closed an hour before the mall did even on this Saturday night. 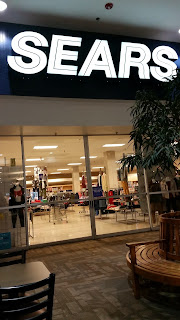 The former electronics department was filled with odds and ends. A small selection of electronics still remained, but was later moved a few feet over into the Men's department. 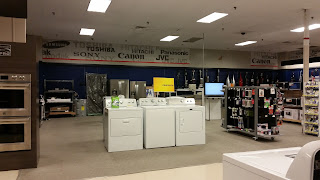 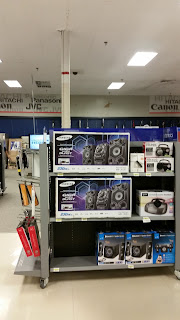 As you can see that sign probably fell off the wall and was just left there behind the vacuums. 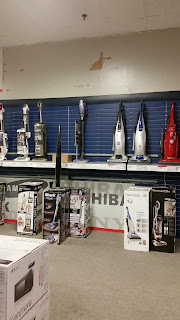 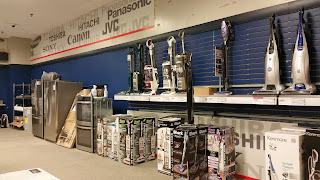 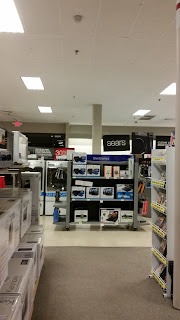 The selection of tools, appliances, and lawn equipment filled about 50% of the store space. 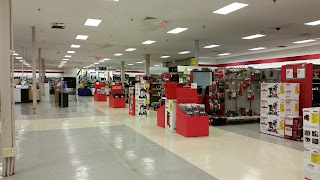 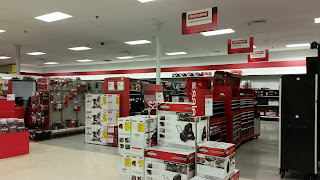 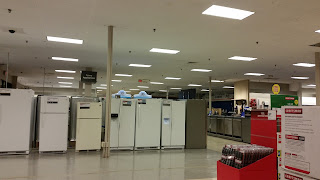 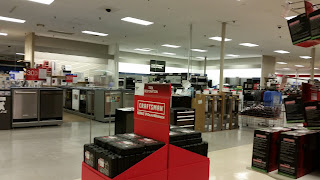 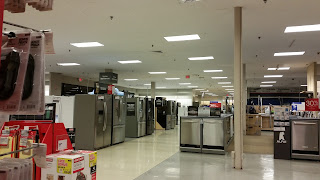 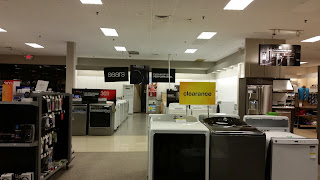 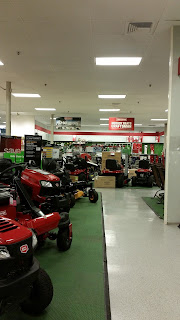 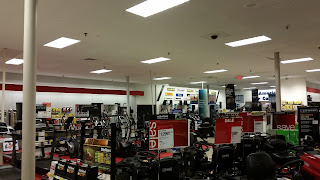 This store has an attached auto center and a few aisle of automotive items. 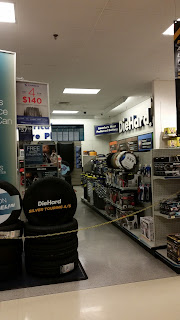 These are a good idea, but I hardly see anyone using them at Sears or Kmart. Missing a chair probably doesn't help this one to attract attention. 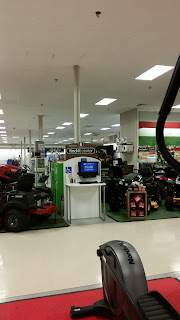 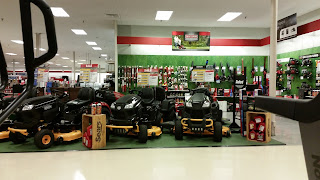 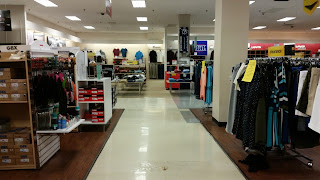 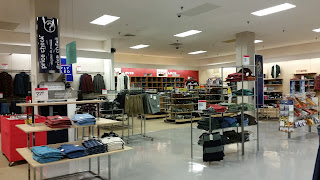 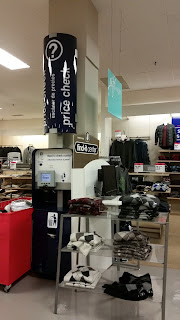 A look at the rest of the store with Womensware and Children's clothing further down. The mall entrance is to the far left. 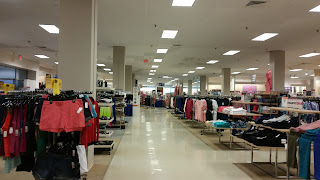 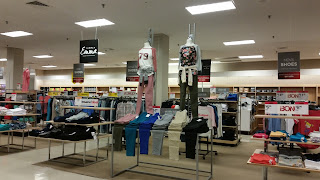 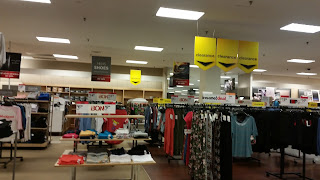 These were taken a few weeks later after the electronics were moved to the Men's department. 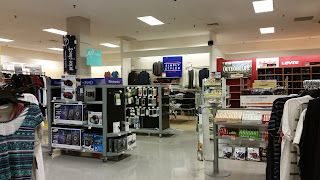 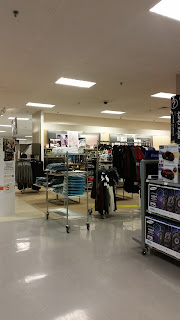 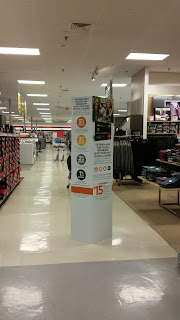 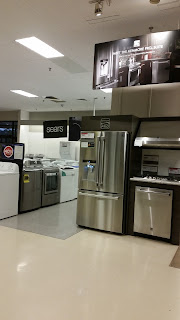 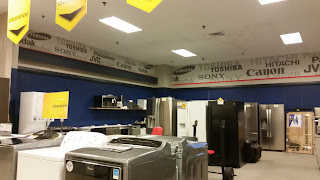