Blockbuster Video corporate stores closed on January 12, 2014. Franchise stores still open are located here . The closing of Blockbuster marked the end of retail video rental stores for most communities in the United States. About 300 stores were left at the end of the Blockbuster era, but there were several thousand stores in the heyday of Blockbuster. The final video rented from Blockbuster was fittingly The End. In a matter of just a few years Redbox, Netflix, and Youtube eroded the sales from Blockbuster and changed video rentals forever. At one point in 2008 Blockbuster almost purchased Circuit City which would have been a disaster and probably killed the Blockbuster stores faster. Dish purchased Blockbuster from bankruptcy in 2011 and proceeded to close the stores until finally the last company owned ones were finished off.

Here are two Houston area stores in the final weeks of the going out of business sale. RIP Blockbuster 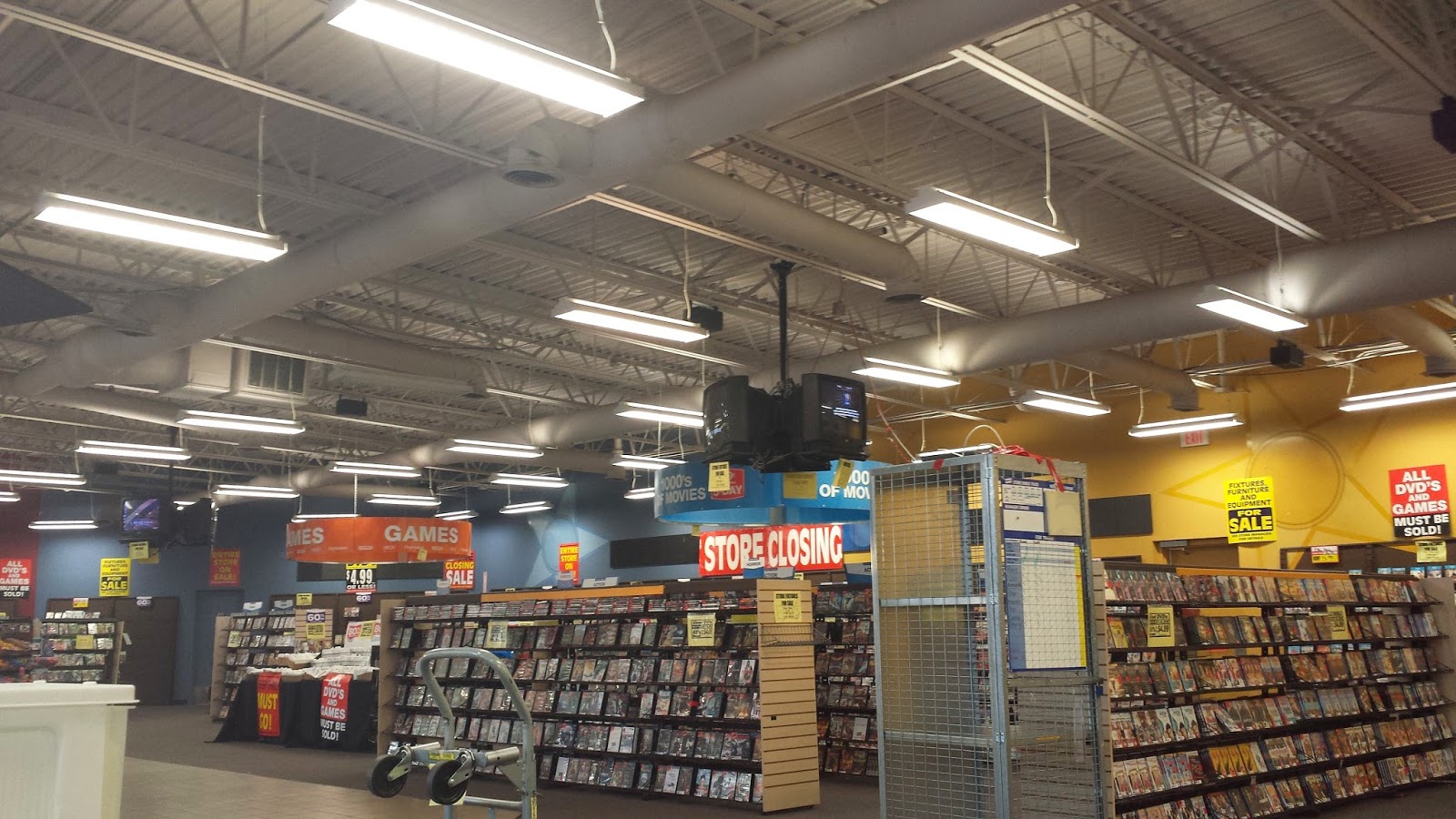 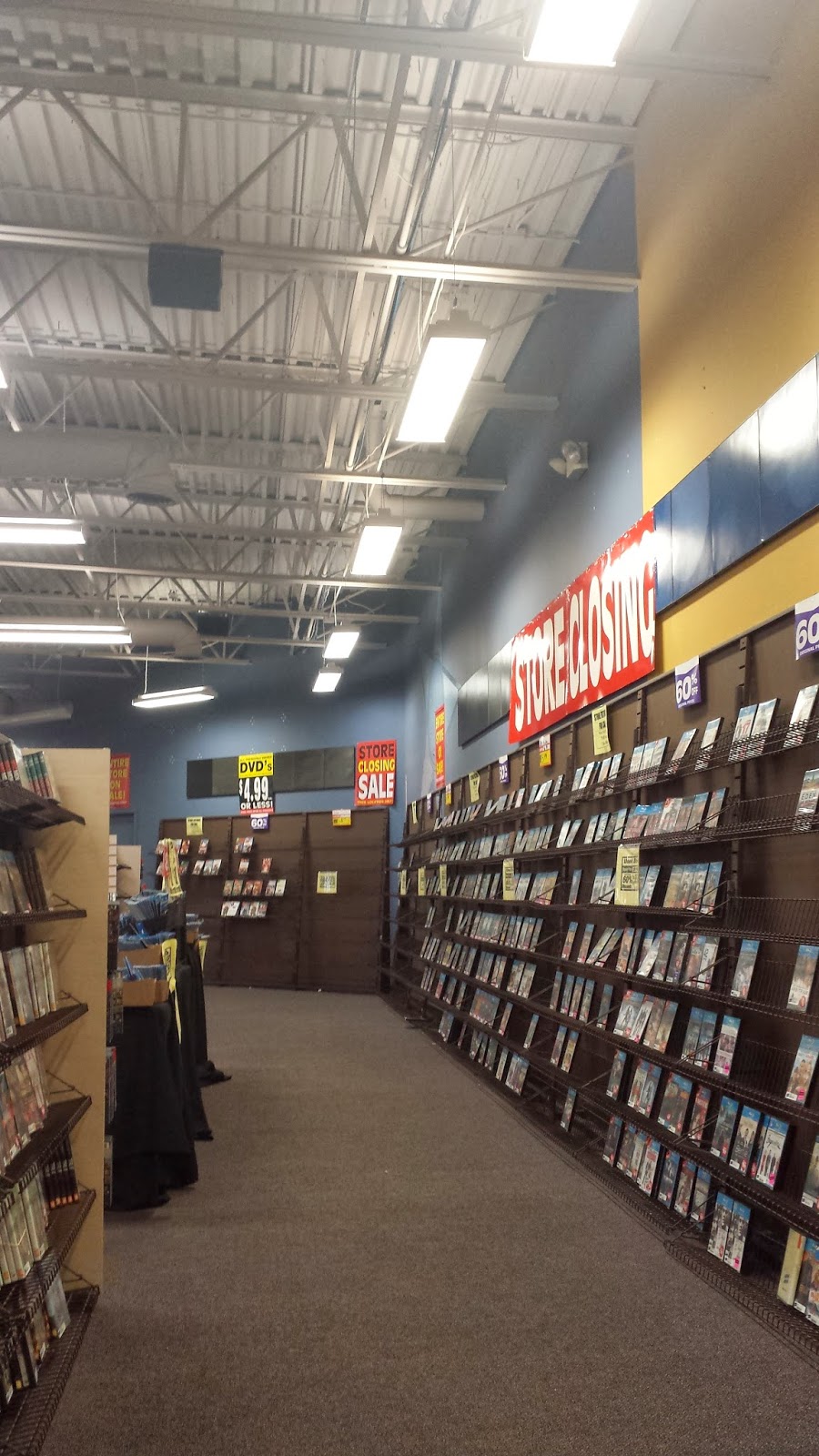 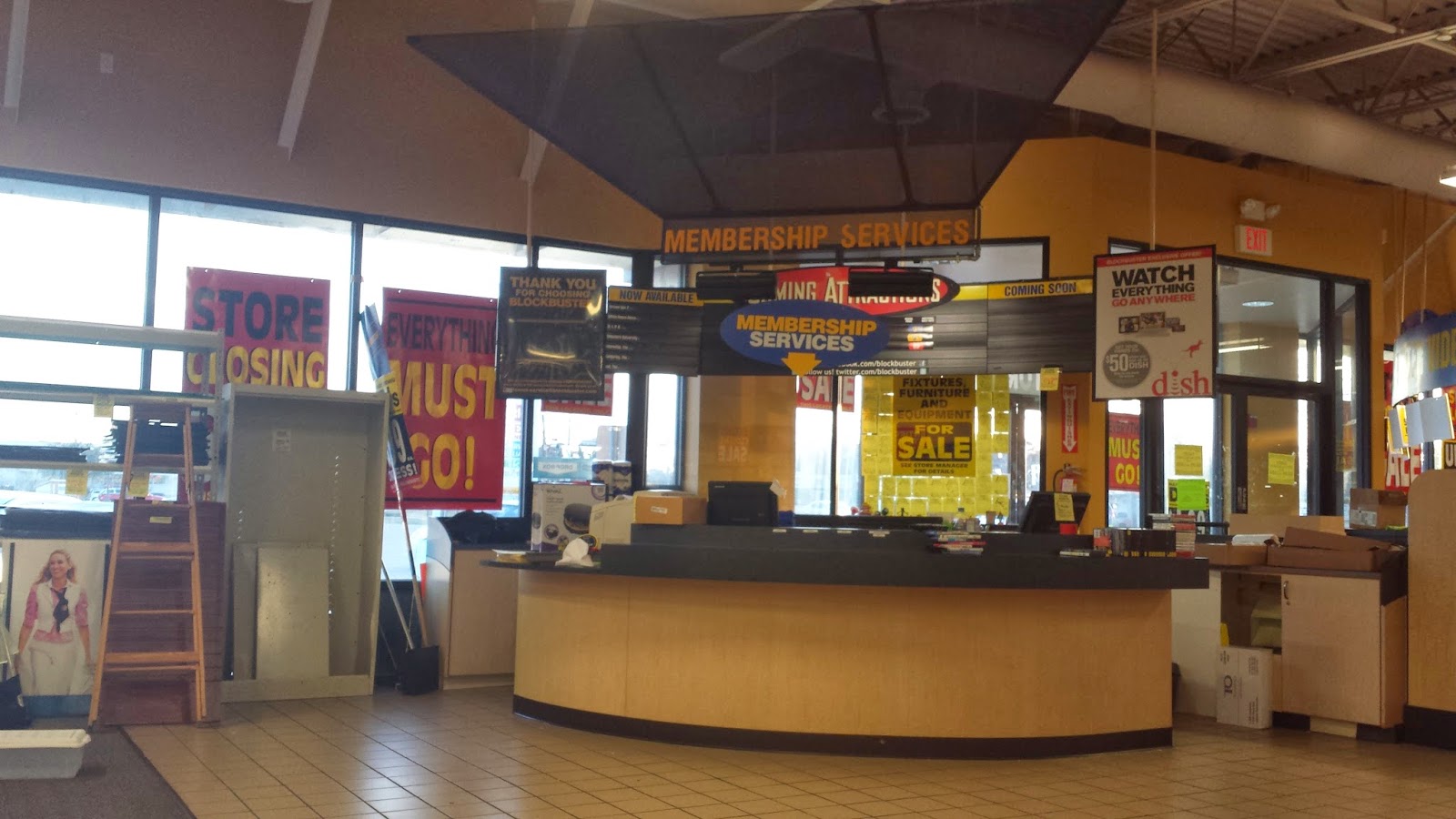 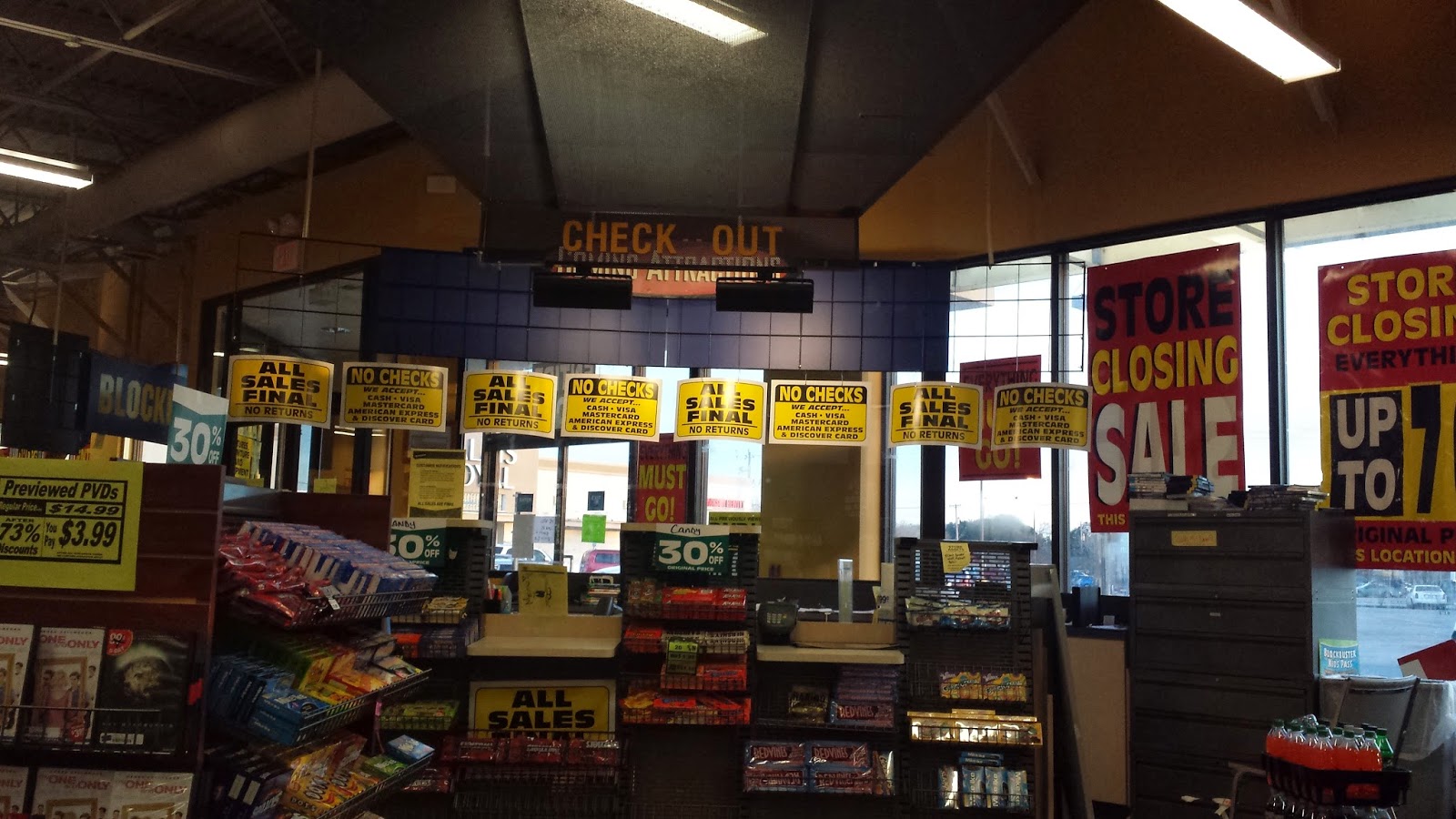 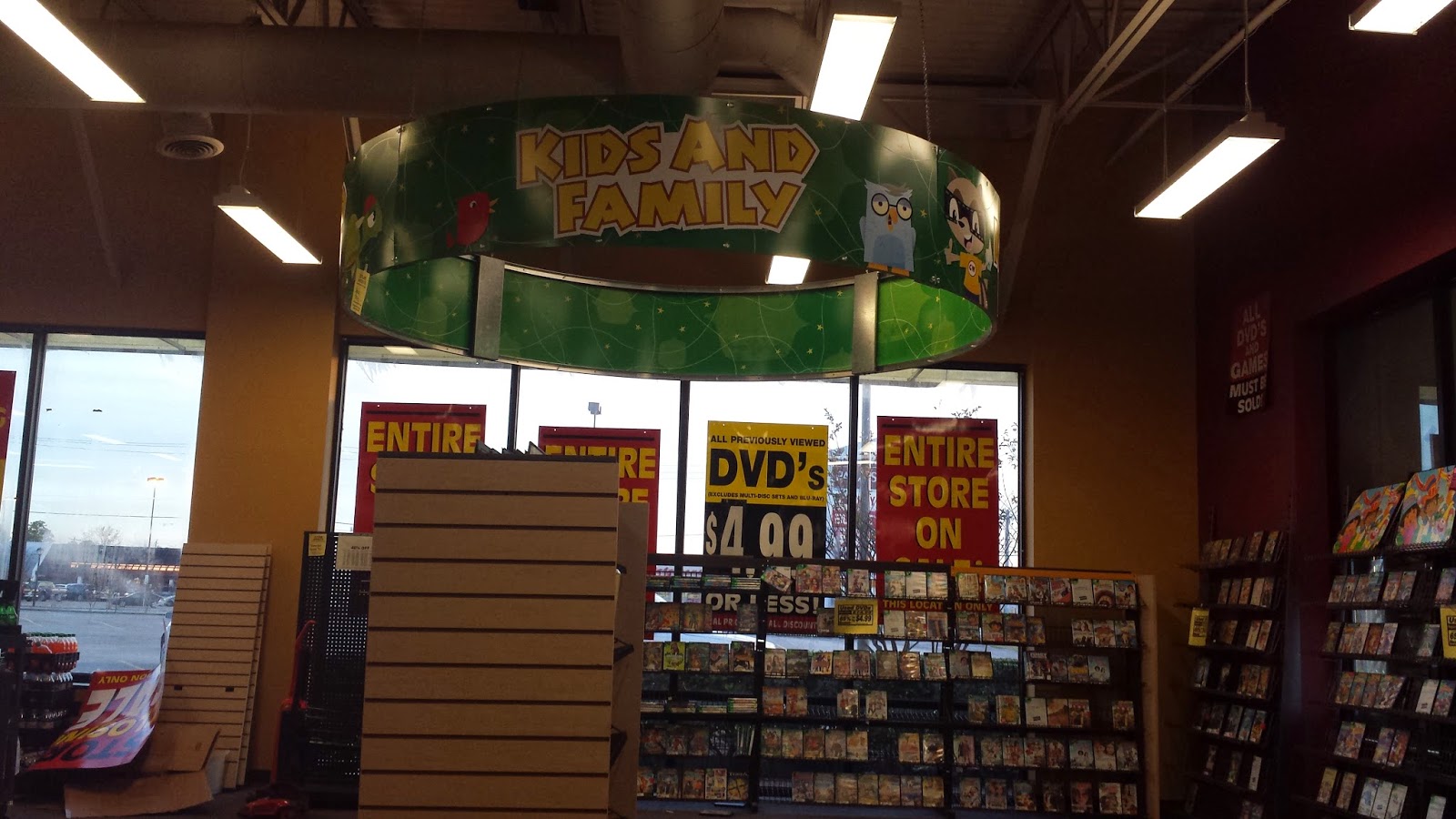 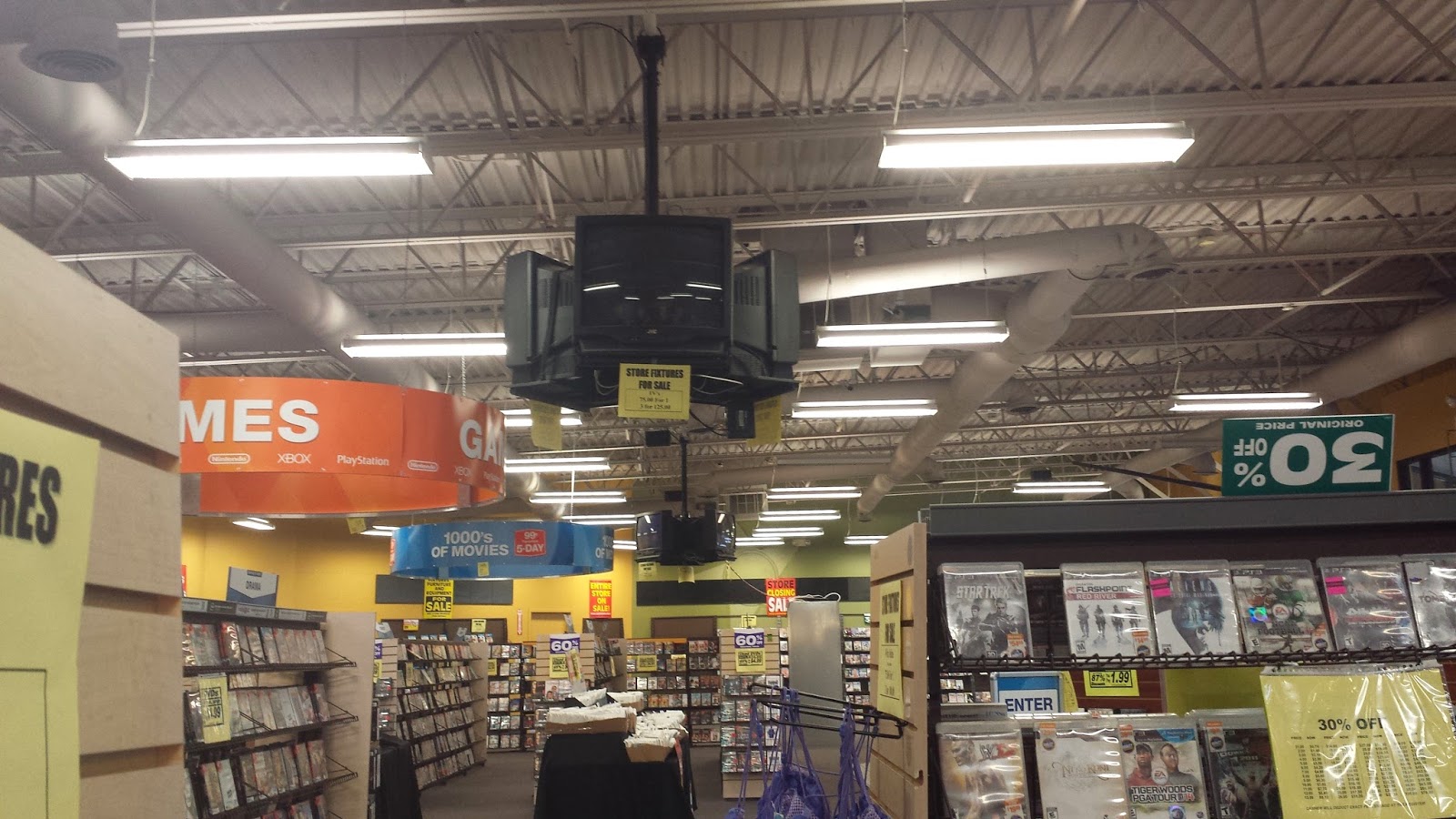 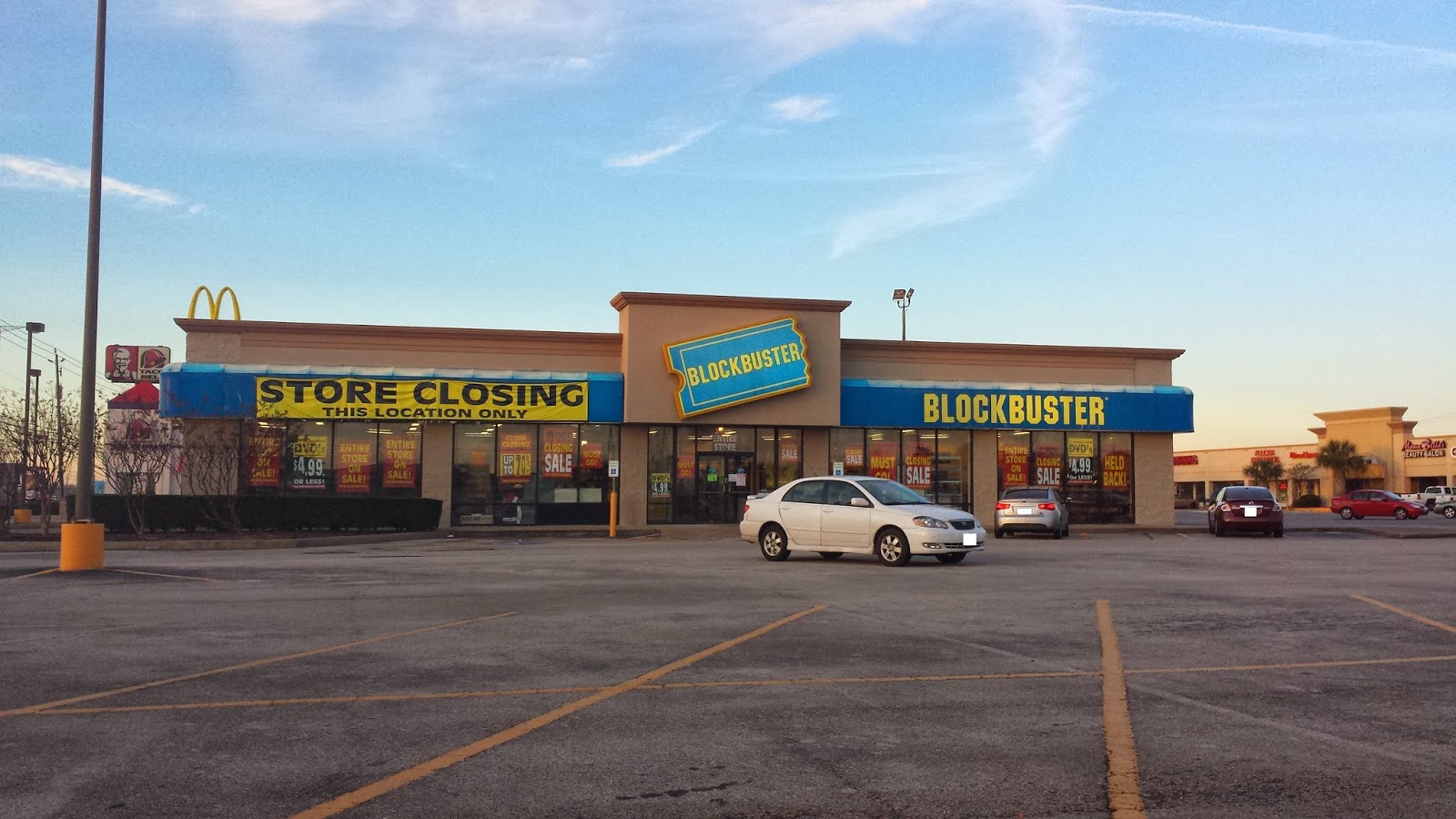 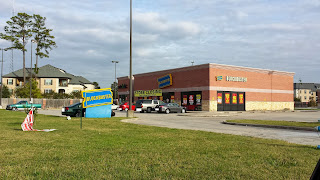 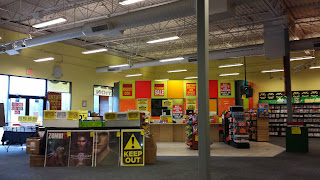 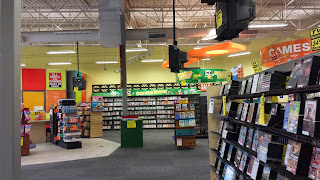 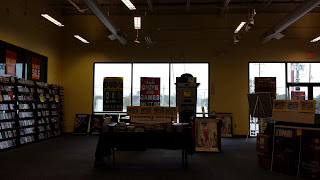 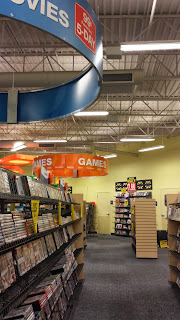 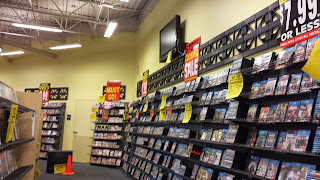