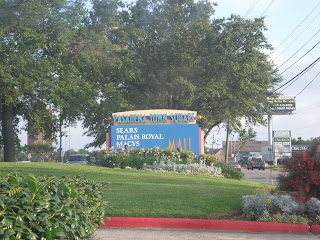 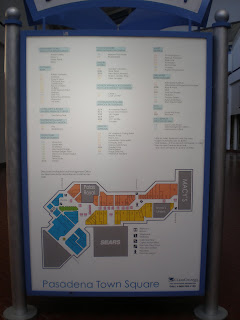 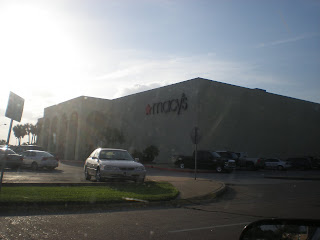 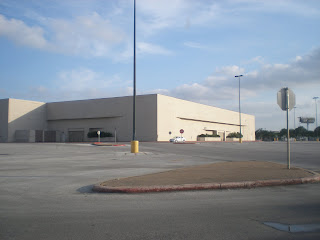 Sears (Formerly located on the corner of Shaver and Southmore). The former Sears location is now a Wal-Mart Super center. 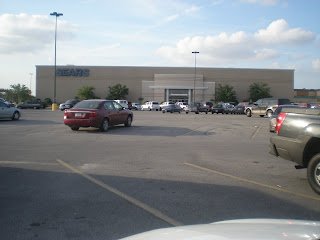 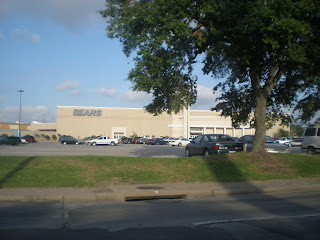 Here are a couple of shots from the outside of the mall. 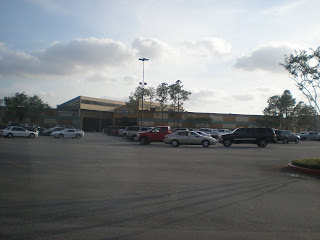 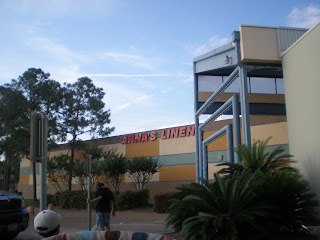 This building has been abandoned for years and sits directly in front of the mall. Several windows were broken during the Hurricane and there are little prospects for the building to reopen. 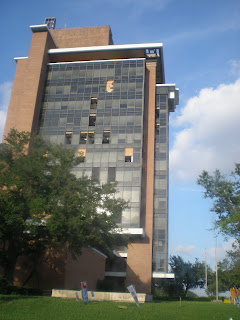 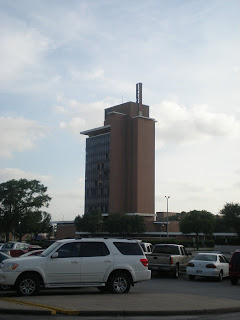 This center was once anchored by Mervyn's and is located across Southmore from the mall. Office Depot is the lone store still in business here. Next to Steve and Barry's, construction has been halted on a new anchor store that would have filled the center up. The construction was halted around the time Circuit City went bankrupt, so I speculate that may have been a future Circuit City store. 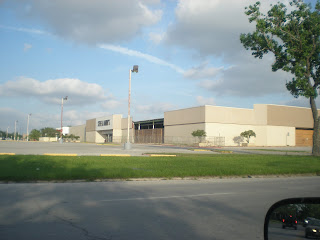 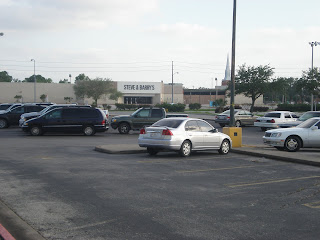 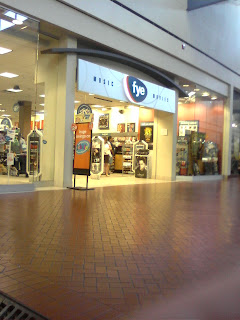 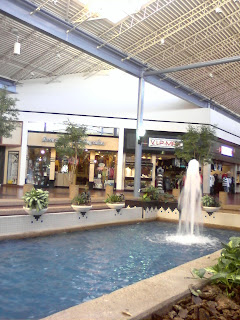 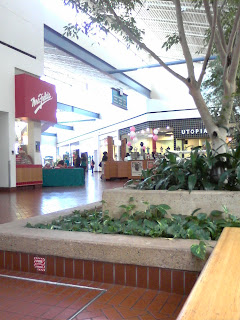 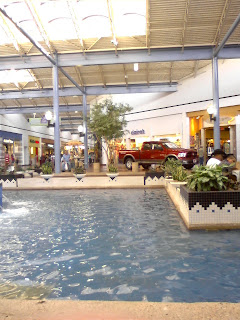 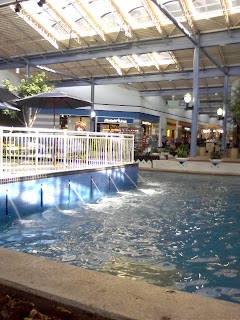 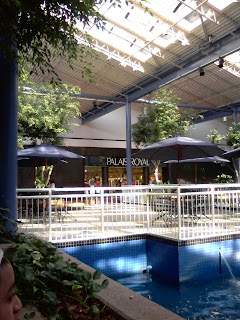 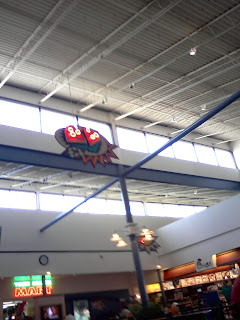 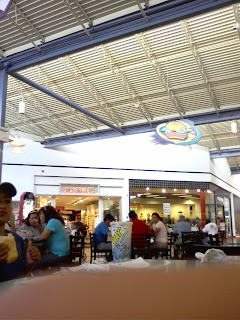 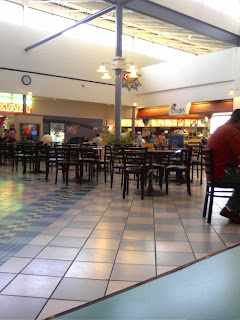 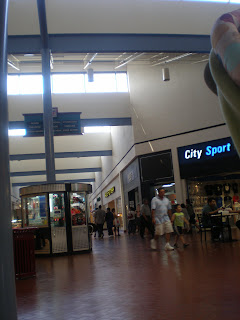 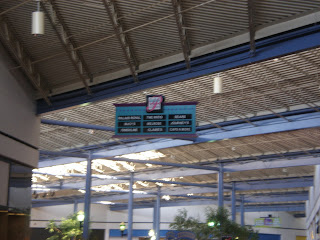 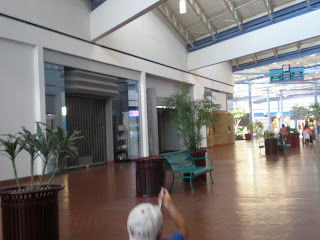 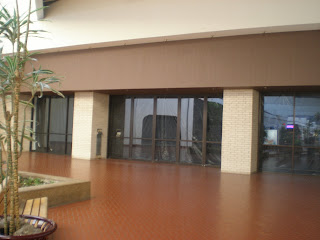 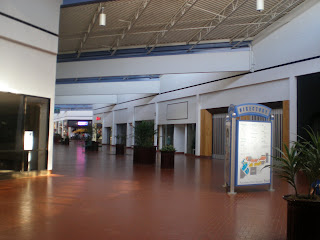 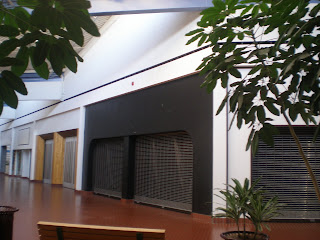 Here some 2006 pictures of the former Foley's and Dillard's at Pasadena Town Square. 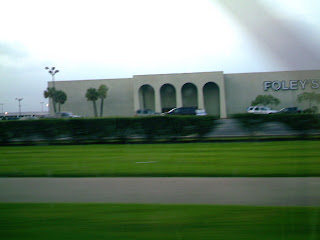 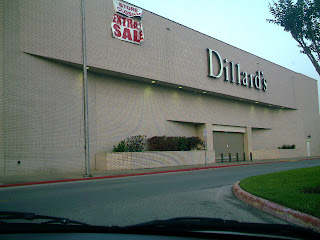 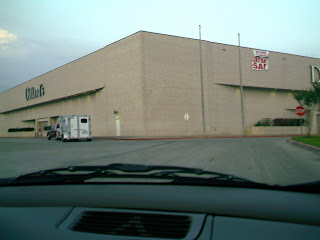