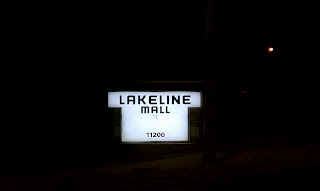 Lakeline Mall opened in 1996 in the North Austin area of Cedar Park and quickly became one of the power malls of the area. The original anchors were JCPenney, Sears, Foley's, Dillard's, and Mervyn's. The mall has benefited from major nearby growth and new highways. Currently Lakeline Mall has two Dillard's anchors, Macy's, Sears, and JCPenney as anchors. The mall is in great shape and I did not see a single empty spot inside of the mall. 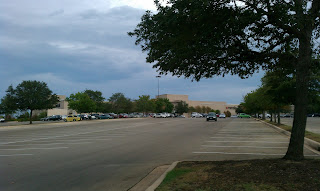 This Dillard's was converted into a Men's store after Mervyn's closed. 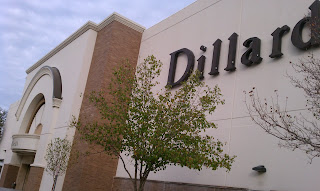 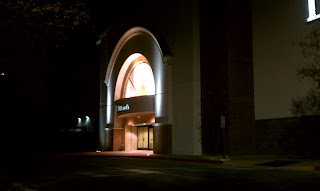 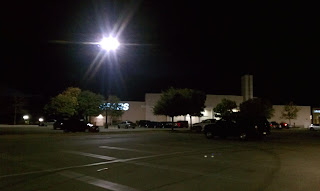 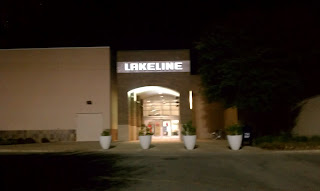 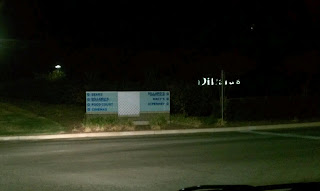 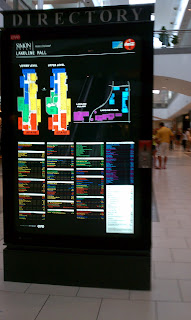 Spacious; the mall is one long straight shot from end to end. 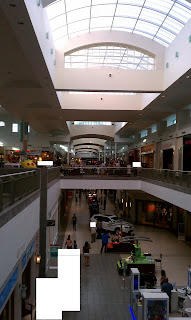 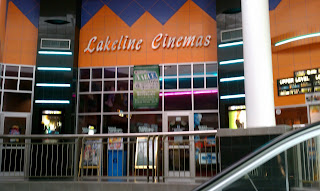 These ceilings are an interesting touch to an otherwise plain mall design. 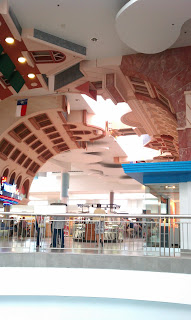 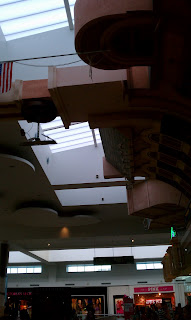 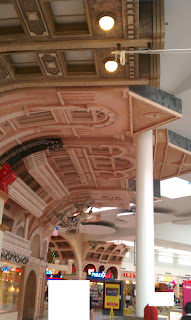 The entrances to the Dillard's Women and Dillard's Men store are the exact same. Here is the Women's store. 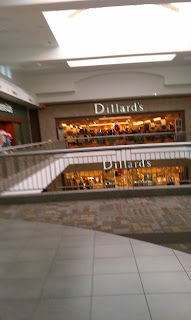 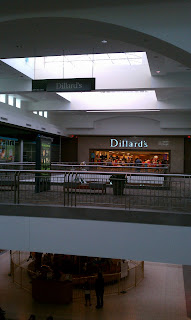 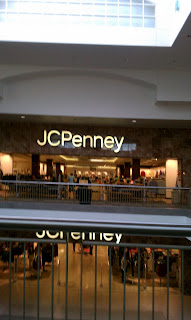 Macy's with a F.Y.E. store one of my favorite stores at the mall. 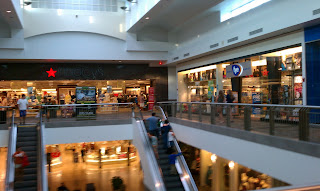 Sears; check out the cool Halloween display in the middle. 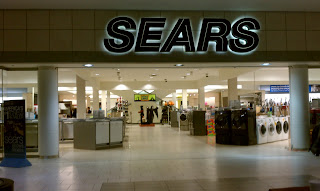 An Orange Julius; I remember when these were in every mall. 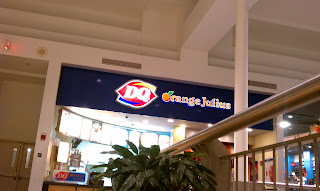 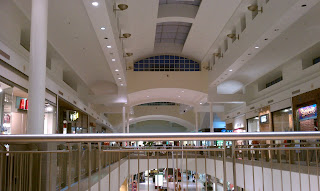 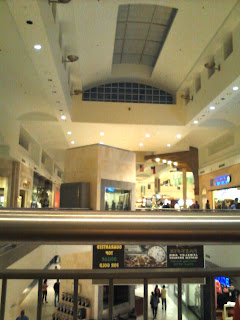