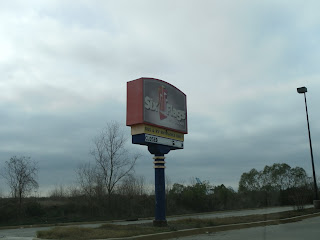 The short history of this theme park is a very sad one indeed. A casualty of Hurricane Katrina, Six Flags/Jazzland was built in 2000 to fill the void left behind when Pontchartrain Beach park closed in the mid 1980's. The park was opened as Jazzland and then Six Flags purchased the park two years later. In August of 2005 Hurricane Katrina's flood waters filled the site and sat for weeks until it was pumped out. The site has been sitting idle ever since, and Six Flags removed most of the valuables from the site. Six Flags wound up getting out of the site lease in 2009, and the city now owns the land. Click here for a really cool youtube video from inside of the park. Since 2006 several proposals have come and gone for the site, but nothing has happened yet. So you ask yourself why is a theme park on this retail site?

The most recent proposal for the site is for a factory outlet mall, which was approved by the city after several other plans for the site were rejected including two proposals to rebuild and refurbish the theme park. Now I am all for this site to be fixed up, but not as a mall it should be a theme park or demolished entirely. The site that the Plaza Mall was on two exits away on Read Blvd is still sitting there with only a Lowes and an abandoned movie theater. The rest of that site was planned to be a lifestyle center similar to the outdoor outlet mall proposed for the Six Flags site. The Plaza Site is centrally located to the population of New Orleans East, and it has better I-10 freeway access than the Six Flags site. I would also rather see the Kenilworth site redeveloped than to tear down the remains of the theme park on swampland and start all over. If a factory outlet mall is built here I wish it the best of success, but the location in my opinion is not an ideal spot for the largest retail development in New Orleans East.
﻿
All of the photos here were taken from around the site; sorry for those of you looking for interior photos (click here). 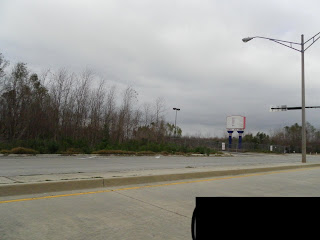 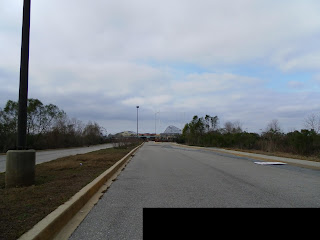 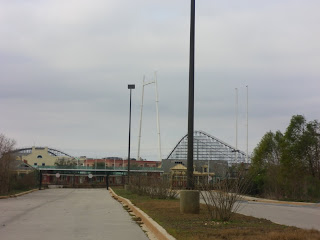 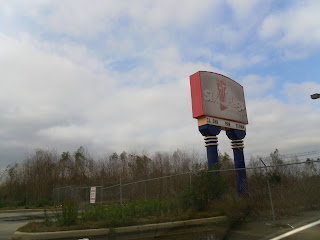 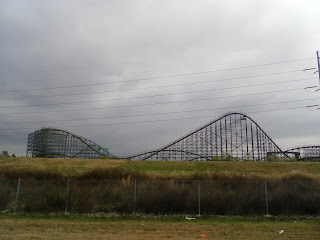 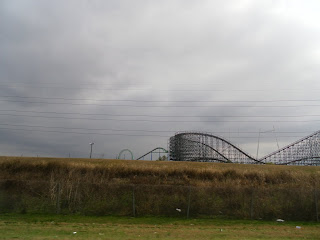 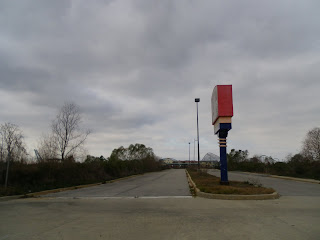 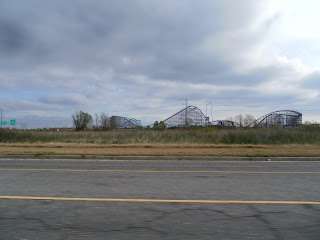 Six flags is visible from all around the area of I-510 and I-10 East. There is also a neighborhood just to the east of the site that has some decent views of the park. 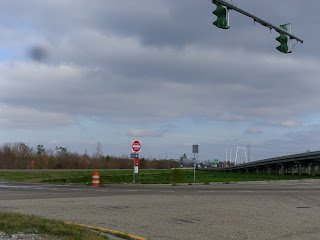 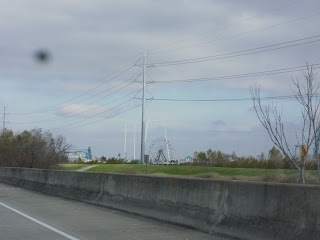 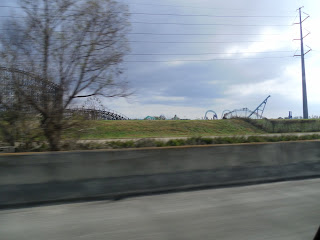 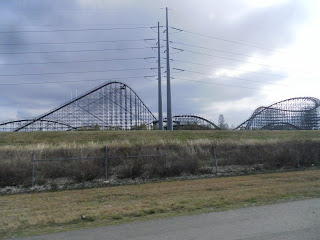 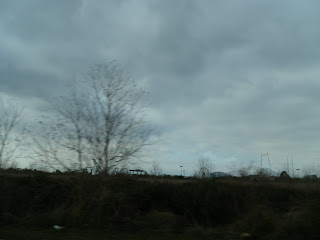 The Megazeph was built as a tribute to the Zephyr roller coaster at Pontchartrain Beach park. 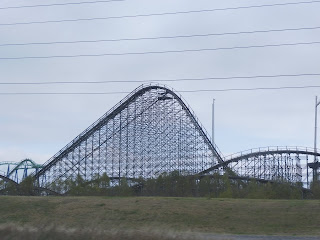 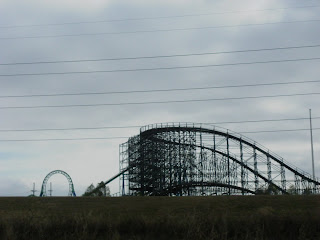 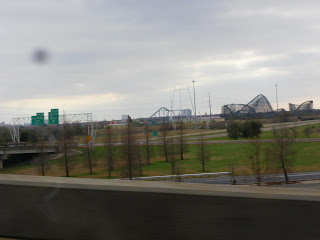 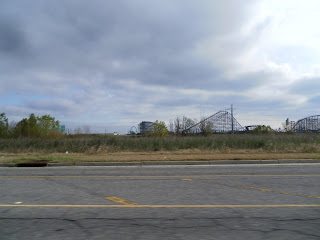