Macy's Plaza Paseo Mall Pasadena Texas. Opened August 1962 as a Foley's department store, this store was another casualty of the Federated Department stores 2005 merger with May Department stores. This store was closed on March 26, 2017 along with numerous other Macy's, and coincidentally Sears/ Kmart stores. This store still retained many vintage elements of the past including the Foleys 'F' door handles on the exterior doors. The timing of the store closing was similar to what happened at the former Sharpstown Mall store. Once the mall was renamed with a focus on Latino and Hispanic customers, Macy's announced shortly later they were leaving each of those malls. 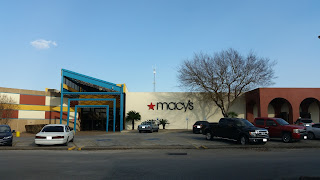 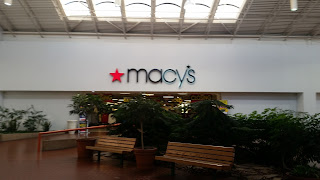 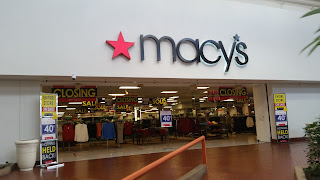 The arches to the store were recently painted when the mall became Plaza Paseo Mall. 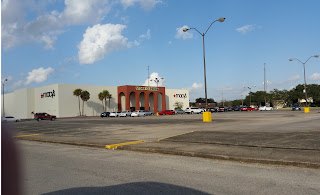 Now we venture into the store. We start in the section that absorbed the bedding, home goods, and furniture previously sold on the second level. The Kids clothing was previously located here and moved next to the Women's clothing across the store. 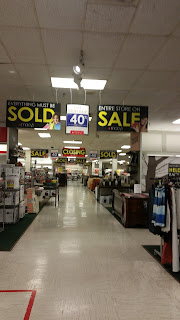 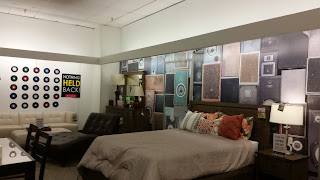 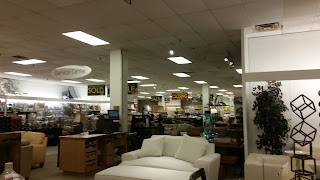 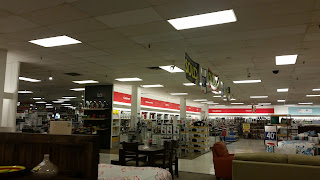 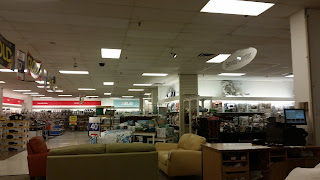 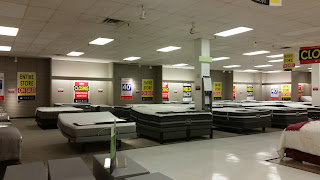 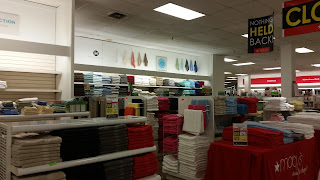 Now we move into the rest of the store. Women's and Children's clothing. 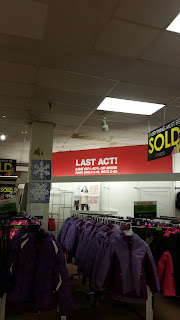 As you can see the floors are older and worn with old carpet. 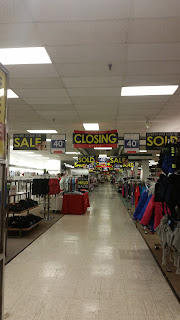 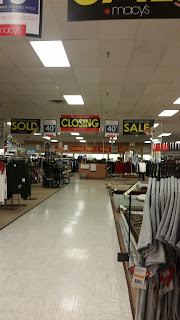 The hallway to the second floor elevator, I was not brave enough to try and get up there sorry. 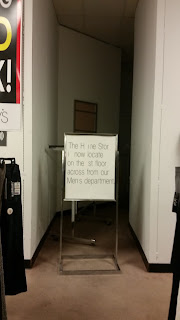 Behind where the two mannequins are located is where the escalators to the second floor have been covered up. 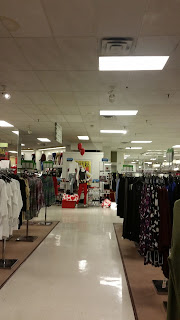 Cosmetics and jewelry in this area. There was also a mini Finish Line shoe store (not pictured) 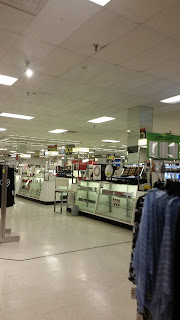 At least 50% of the store was merchandised with Women's clothing. Men's and Children's clothing departments were very small in comparison to other Macy's stores. 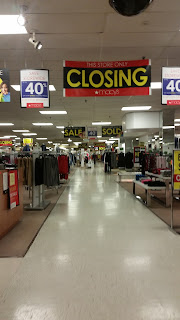 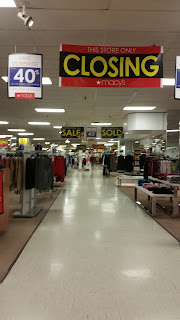 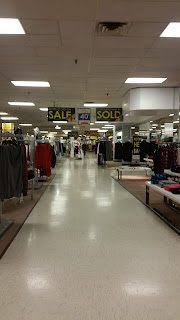 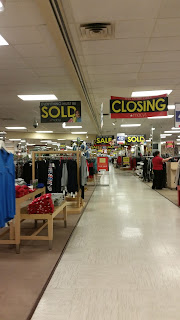 Walking back towards the mall entrance and Men's department. 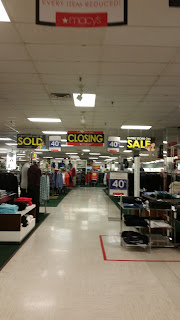 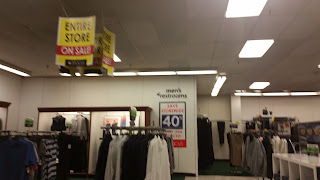 Looking towards the Men's Department close to the mall entrance. 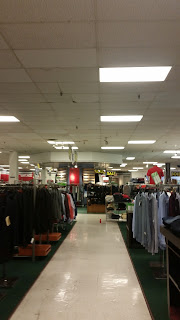 I like the wood panel design here, right by the side exit doors. 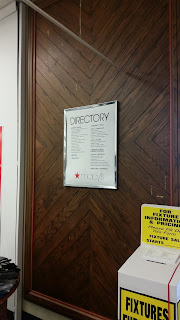 The day after closing, the store was open just for fixture pickups. 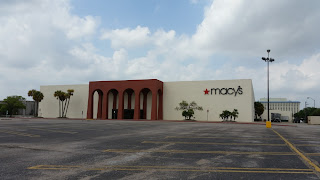 Here are a couple of photos from the mall entrance that was open one last time. 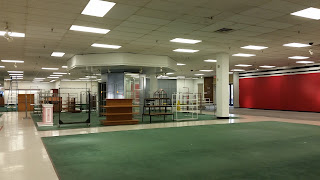 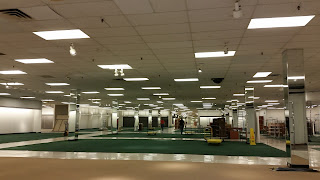 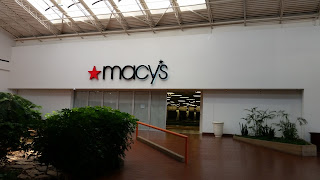 The signs were removed shortly after these photos were taken. 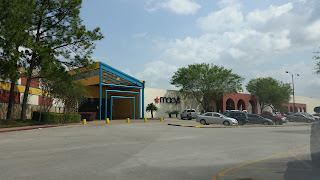