Clearview Mall has been around since the late 1960's. Sears (2 levels) and Maison Blanche (3 levels) and a small K&B drugstore were the anchors until 1998 when Dillard's bought out Mercantile Stores and they rebranded the store as a Dillard's. Dillard's was closed a few years later and replaced on two of the three levels by Target. K&B closed in 1998 as well when Rite-Aid took over and renamed the entire K&B brand. There was also an A&G cafeteria on the south side of the mall. Clearview Mall is very small, and has survived by adding some big box retail to compliment their small lineup of stores. There is also an AMC movie theater that was added above the mall. Clearview Mall is much more quiet than Lakeside and The Esplanade Malls and that may be the reason this small mall has survived. The only way this mall could be expanded would be to add a second floor. Even though this mall is just down Veterans from the powerful Lakeside Mall; the two anchors are different from Lakeside which has JCPenney, Dillard's, and Macy's. My mother worked here when I was young, so I spent a good deal of time here.

Sorry about the blurriness of the mallmap. I have a new camera phone now, so my next round of articles will be much better. 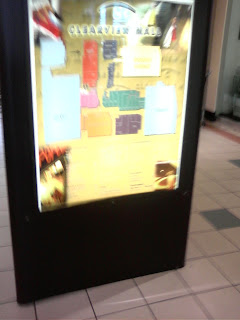 A couple views of the Sears. 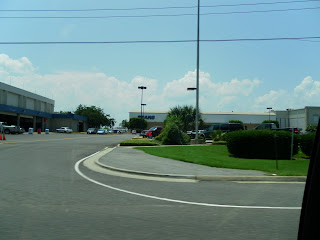 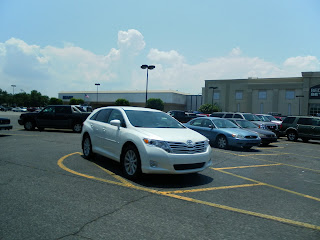 Bed Bath and Beyond and the main mall entrance. 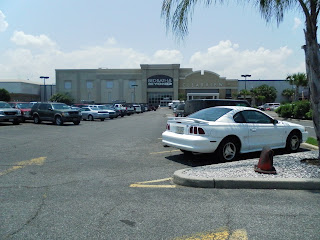 Target, Bed Bath and Beyond, and the main mall entrance. 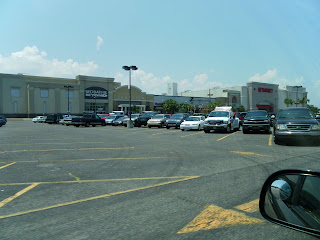 Target has a mall entrance but you have to turn right here to get to it. 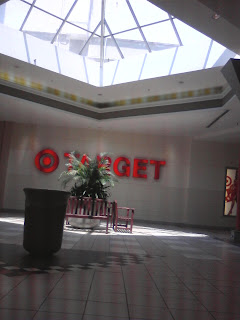 A look at the food court; this was added on in early 2000. There is an escalator to the AMC theaters in front of the food court. This area was the former A&G cafeteria. 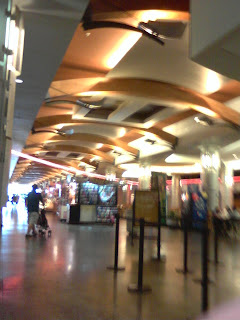 Some shots from the interior of the mall. The Bed Bath and Beyond has their entrance in the middle of the mall, but they have taken up some store space in the Sears wing too. 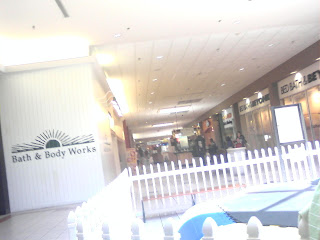 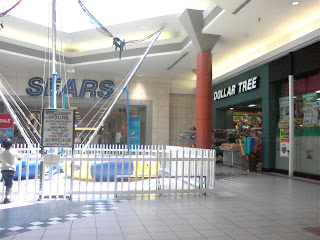 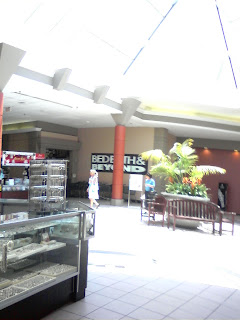